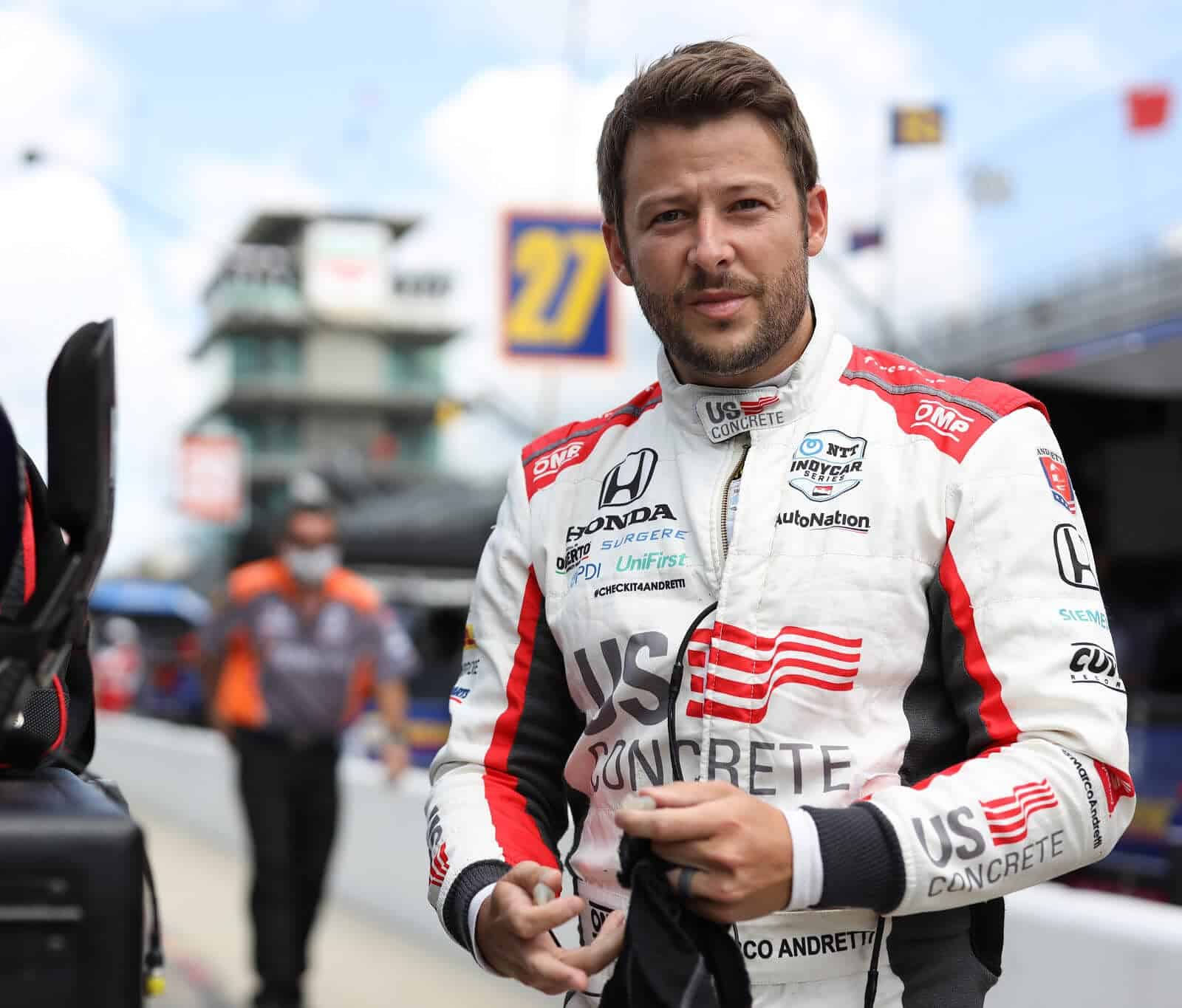 Marco Andretti will return with Andretti Autosport in the 2023 Indianapolis 500, Andretti announced Oct. 17.

KULR will remain with Andretti as his sponsor for the race on his No. 98 Honda.

“It’s great to see a sponsor like KULR continue as a primary sponsor with our INDYCAR program for the second year,” Andretti Autosport Chairman/CEO Michael Andretti said in a release. “The development potential of KULR’s technology is exciting and we’re proud of their commitment to improving performance. We look forward to this special event in May and are happy to have them back with Marco.”

The Indy 500 is Andretti’s first confirmed race for the 2023 NTT IndyCar Series season. He has only competed in the race since 2021 after running full time in the series the preceding decade-and-a-half.

I think he (or anyone else looking to run the Indy 500 as a one-off) should also run Texas as a test to get fitted for the car and reacquainted with handling characteristics on a high speed oval. Seems to me lack of seat time, no matter how good the driver is, would be a huge hurdle to overcome in being competitive for a win in at Indy. The other being giving the team a little more time to gel and learn to work together more efficiently.