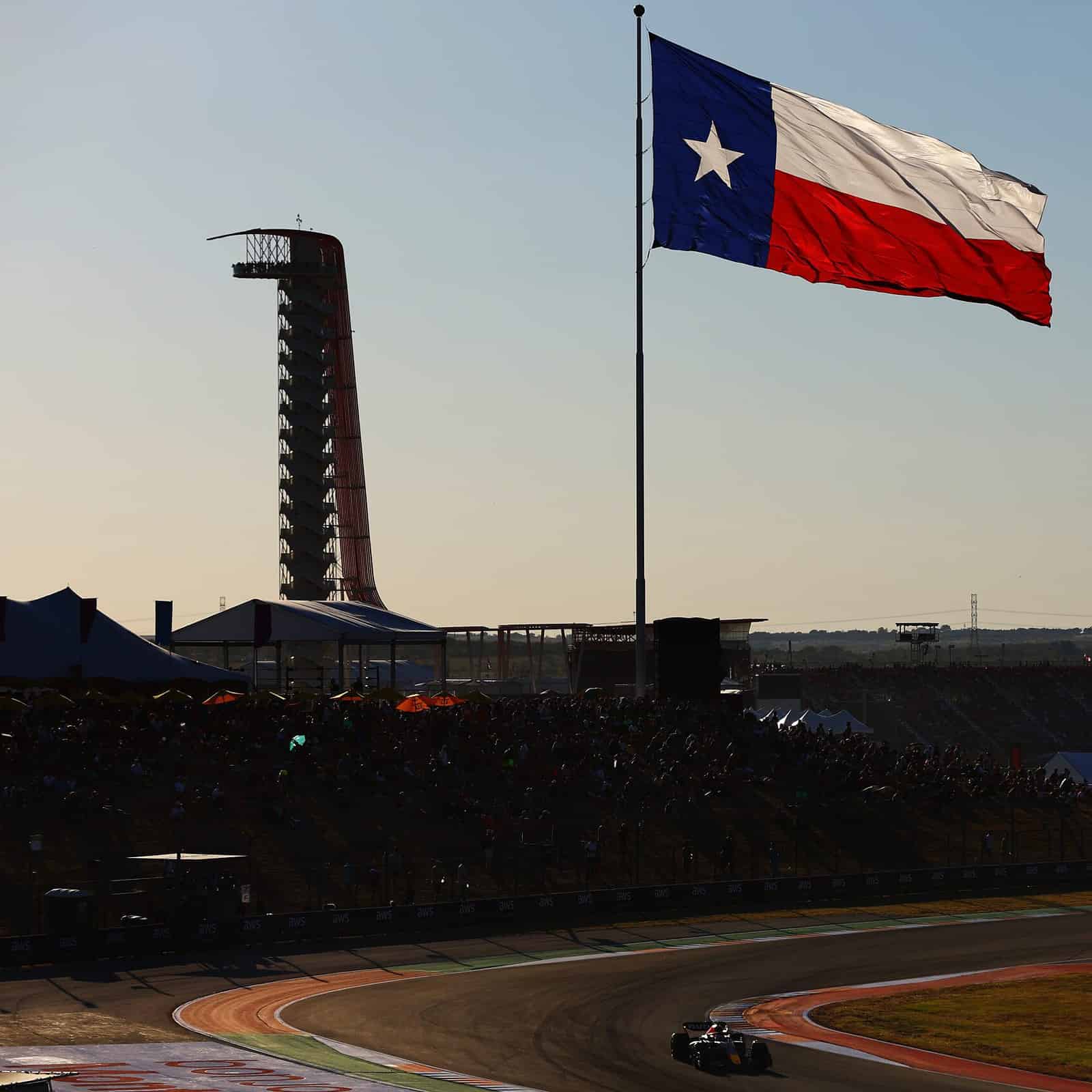 It’s shaping up to be a good weekend to be an American Formula 1 fan. We don’t get many of those.

Fresh off Max Verstappen‘s taking of the World Drivers’ Championship in Suzuka last time out, the circus has now come Stateside to contest the United States Grand Prix at the Circuit of the Americas (COTA), which opened 10 years and one day ago on Oct. 21, 2012.

Designed by architectural veteran Hermann Tilke, COTA has hosted the United States Grand Prix since 2012, with only one interruption related to COVID-19 in 2020. Winners at the circuit include Verstappen, Lewis Hamilton, Sebastian Vettel, Kimi Raikkonen and Valtteri Bottas. Even as the first stop on now-two-time champion Verstappen’s victory tour, attention at and leading up to COTA has been focused in large part on the Williams team; in particular, their soon-to-be-vacant second race seat.

For the first time since Alexander Rossi crossed under the checkered flag in the 2015 Brazilian Grand Prix, an American driver has taken part in an F1 race weekend.

Logan Sargeant, a Williams Academy driver who first tested F1 machinery at the 2021 post-season test in Abu Dhabi, turned 23 laps in the first free practice session for Williams in place of Nicholas Latifi. This debut on home soil – which went down without a hitch – comes the day before Williams is expected to announce a replacement for Latifi, as the Canadian is set to depart the team at the end of the 2022 season. Sargeant finished the session in 19th place, 3.468 seconds of the pace of leader Carlos Sainz.

Sargeant’s practice debut coming in his home country of all place’s makes the timing of this announcement seem almost too telling, though the American prospect still has to earn his way to the FIA Super License required to compete in F1. Should he fail to do so, Mick Schumacher and Antonio Giovinazzi have also been linked to a Haas seat next year. Schumacher has driven for Haas since 2021, while Giovinazzi contested FP1 for the American team, crashing out of the session early on.

Sargeant currently sits third in the F2 Drivers’ standings, with two wins to his name this season.

Sargeant was not the only guest to participate in the first practice on Friday. 2021 NTT IndyCar Series champion Alex Palou also contested FP1 for McLaren, while Ferrari test driver Robert Shwartzman took the reigns for the Scuderia and Theo Pourchaire stepped into Alfa Romeo machinery.

See also
The Rarity of Driver Suspensions in Formula 1

Unfinished Business in the Standings

Though Verstappen collected the 2022 Drivers’ Championship in Suzuka, much remains to be determined in the Drivers’ and Constructors’ standings.

Sergio Perez‘s second-place result at Suzuka moves him one point ahead of Charles Leclerc in the Drivers’ standings, totaling 253 points to Leclerc’s 252. Further back, George Russell and Sainz sit distant but not out of touch with 207 and 202 points, respectively. Though Russell and Sainz could mathematically catch and eclipse Perez and Leclerc, odds are the two drivers fighting for silver will keep the fight between themselves while the Briton and Spaniard battle for what will be fourth in the final standings.

To this point, Leclerc’s best points finish came in the form of a fourth-place result in 2019, while Perez came home fourth in both 2020 and 2021.

On the Constructors’ side, Red Bull have a much more direct path to the title than their sophomore driver Perez has to second-place in the Drivers’ race.

A Red Bull win, or a 3-4 finish will secure the Constructors’ title for the team – their first since 2013. Further, simply losing no more than 19 points to the prancing horses will place the title in Red Bull’s grasp. Not an overly tall order for the team that has won 14 of 18 races to this point.

How @redbullracing can secure the championship double this weekend… 👇#USGP #F1 pic.twitter.com/7asOQa9H1K