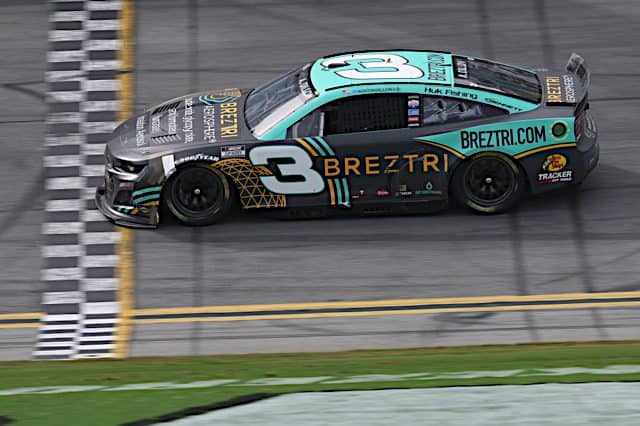 Keith Rodden will move to Richard Childress Racing as the crew chief for Austin Dillon in the NASCAR Cup Series in 2023, RCR announced Oct. 28.

As the crew chief of the No. 3, Rodden replaces Justin Alexander, who is moving to the role of director of vehicle performance for the team.

“In working with Richard Childress Racing, and in particular the No. 3 team, over the years, I’ve been really impressed with their competitive nature, dedication to hard work and emphasis on partner relationships,” Rodden said in a team release. “I’m looking forward to getting back into a team crew chief role and doing so with one of the strongest teams in the Team Chevy family.”

See also
4 Burning Questions: Was Kyle Larson's Homestead Win a Sign of Things to Come for 2023?

Though Rodden has multiple years of experience as a NASCAR crew chief, he most recently served as a member of General Motors’ motorsports competition NASCAR strategy group.