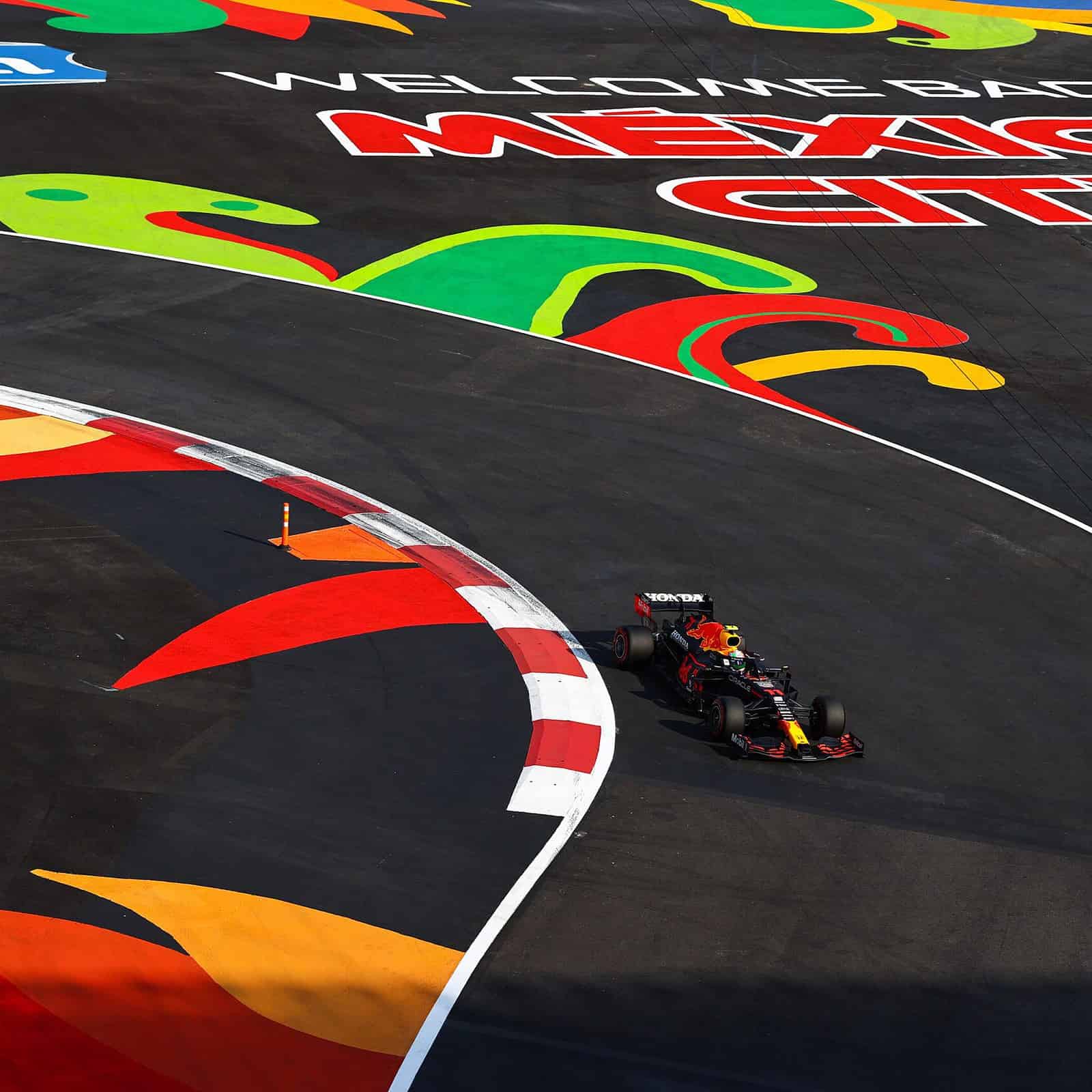 F1 Penalties, and the lack thereof

The FIA is such a unique organization to examine.

Last week at Circuit of the Americas, Fernando Alonso was given a 30-second time penalty after a Haas protest was upheld because race control did not display the orange-and-black flag for Alonso driving an unsafe car with a mirror hanging. That mirror would eventually fall off, with even F1 Media showing it on the television world feed.

This week at Mexico City, the penalty was revoked by this set of stewards. Not on any merit or denying the penalty was correct, but because the protest that led to the penalty went beyond the allowable time to lodge a protest in the sporting code.

In layman’s terms, the FIA told Haas they could lodge the protest in an hour instead of 30 minutes. But the rulebook says 30 minutes is the time limit, therefore the protest is not valid.

Alpine successfully argued that it wasn't impossible for Haas to meet the 30-minute deadline to lodge a protest (it could have done so with a handwritten submission) despite FIA telling Haas it had an hour, and that the stewards didn't have the power to extend that deadline #F1

I’m sure there are plenty of good people involved with the FIA. That extends to the stewards, too. As for the marshals? God bless these people who should be paid instead of volunteering for the “privilege” to work a grand prix. But with that being sai-, er, written, I don’t think the idea that the FIA, the stewards, and race control as a whole should know and understand the rules they are enforcing and citing is that large of an ask.

Missed calls are expected. Humans are making these decisions on the fly, and they’re not going to always be right all the time. But it was clear to everyone involved, from fans to garage observers, thatb the stewards spent way too long on something that shouldn’t have even been on the table last week. Did nobody think to look at the rulebook in the many hours between the protest being filed and the penalty being announced?

There doesn’t need to be a special process to outline here. The solution to this issue is the exact same solution to the mess in Japan a few weeks ago, in which nobody knew Max Verstappen was the 2022 champion except for the FIA and F1 Media. It’s important for the stewards and the media to operate independently from those bodies, but there should be more shoulder nudges when it comes to open-and-shut discussions such as this one.

It was also announced this week the FIA has penalized both Red Bull and Aston Martin for cost cap infractions. Unfortunately, the way this news was handled was also very laughable for the FIA. It’s one thing to implement a cost cap, but it was a massive mistake to not outline scenarios for infractions. It took the FIA weeks to finally make a decision here, and that’s just stupid.

Regardless, these penalties were announced and they’ll have a notable financial impact on those affected. Red Bull has been fined $7 million for their $2.2 million cap infraction for the 2021 season, while Aston Martin has been fined $450,000 for a more minor breach.

Perhaps more importantly, Red Bull lost 10% of their allocated wind tunnel time in 2023, a major blow considering their freshly won constructors’ championship already gives them the least amount of wind tunnel time among the 10 teams. Keep in mind the Red Bull breaches were for non-competitive reasons, too.

Red Bull team principal Christian Horner, seeing the forest for the trees, has chosen to take his constructors’ championship and two drivers’ championships the team has won with Verstappen and not appeal the penalty. Still, Horner hasn’t been quiet about the effects of the decision on his race team.

“I’ve heard people reporting today that [the wind tunnel hours cut are] an insignificant amount,” Horner said in a press conference prior to the first practice session of the weekend at Mexico City. “But let me tell you that is an enormous amount. That represents anywhere between 0.25 seconds and 0.5 seconds of lap time. That comes in from now, it has a direct effect on next year’s car, and it will be in place for a 12-month period.”

Some in the paddock remain unimpressed.

"If the FIA is to be most effective and its punishments serve as a lesson to others when rules are broken in this way, the sanctions have to be much stronger in the future."#F1

A star is Hinch

One highlight of this America swing has been James Hinchcliffe, who is serving as a guest commentator for F1 TV this weekend at Mexico after serving in the same role last week at COTA. His stint is also expected to continue next weekend at Brazil.

It’s hard to jump into that role as a regional analyst. While F1 TV usually features a guest commentator for races outside of Europe, they’re typically gimmicks/glorified interviews like Mario Andretti or former drivers who just don’t fit into the broadcast.

However, Hinchcliffe has fit in extremely well as somebody who doesn’t commentate on F1. He’s meshed well with the usual bunch of commentators on there even though most of his partners are in studio, back home at the UK.

The Canadian has become quite a varied commentator the last couple of years. Hinchcliffe now has a proven track record analyzing IndyCar, he was good with SRX, he was even solid in his NASCAR Xfinity Series cameo a few months ago at Indianapolis Motor Speedway. And now? He’s good at F1. If a company like ESPN or Turner were to ramp up their motorsports coverage, Hinchcliffe should honestly be the first hire.

A tribute and a look ahead to the race

Dietrich Mateschitz was a pioneer and legend not only of @redbullracing, but of our sport.

As a tribute and mark of respect, Sebastian Vettel will return to one of his original, iconic helmet designs at this weekend's #MexicoGP.

Obviously, the circumstances surrounding the Mateschitz helmet are very sad. But at the same time, it’s only fitting that Sebastian Vettel races one of his final grand prix with the iconic Red Bull design on his helmet, a team Vettel won four championships with. Cheers to both Aston Martin and Red Bull for allowing this special tribute to happen.

This weekend marks the 23rd Mexican Grand Prix, officially known as the Mexico City Grand Prix. It’s great that this race is run right at the end of the season, as this track is a great test of every team’s power unit due to how thin the Mexico City air is. There were already a number of engine failures in the first two practice sessions of the weekend, and I expect there to be plenty more. With so many teams at the limit and trying to conserve their power unit parts to avoid penalties and cost, this weekend couldn’t come at a worse time for a lot of teams.

Lights out for the Mexico City Grand Prix will come on Sunday, October 30th at 4:00 p.m. ET. Coverage will be provided by Sky Sports through ESPN.