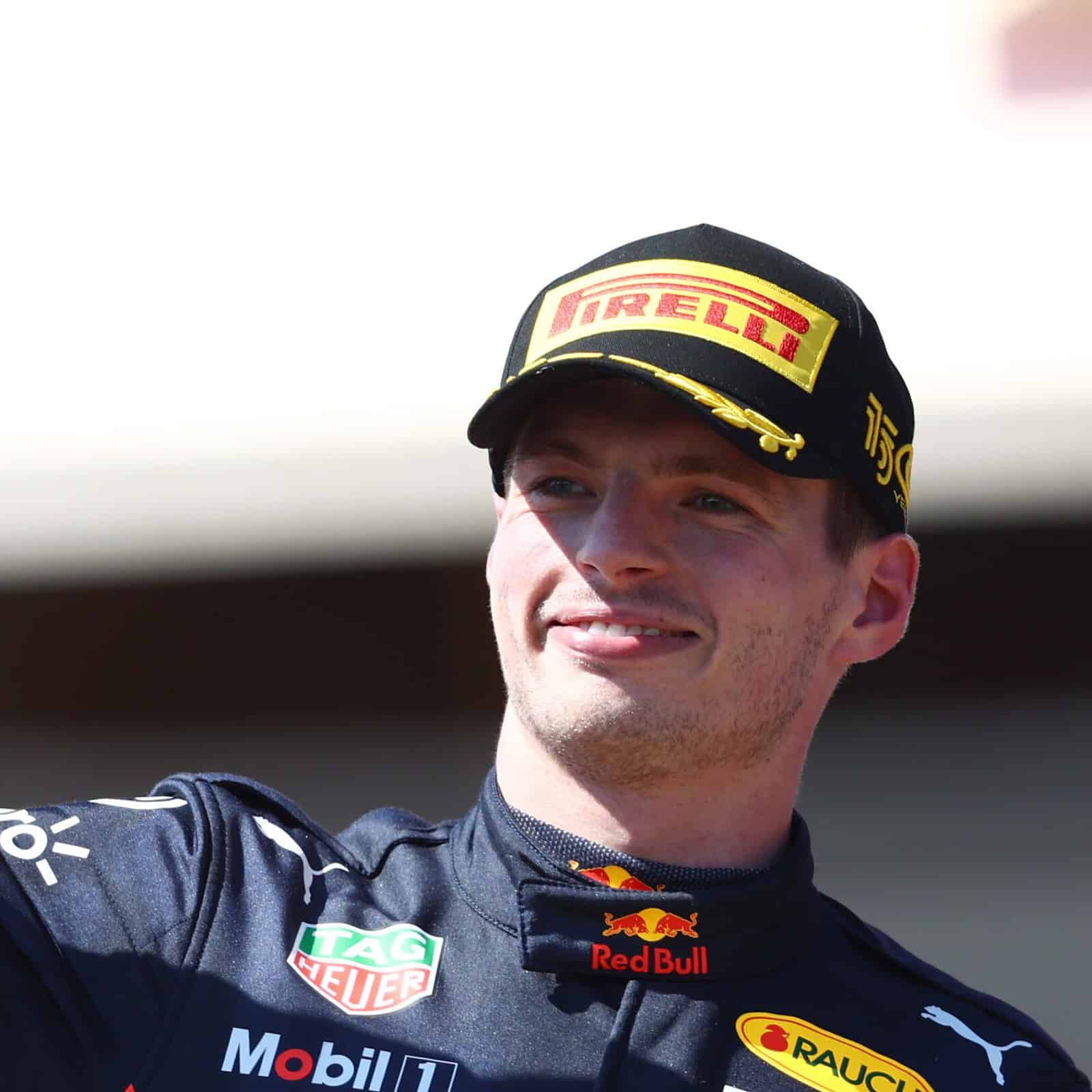 The season isn’t over just yet for Max Verstappen.

The 2022 Formula One champion backed up his win last weekend at Circuit of the Americas with a pole at the Autodromo Hermanos Rodriguez in Mexico City. It’s only the fifth F1 pole of the season for the Dutchman, and it came once again with his Red Bull as the underdog on the grid.

Mercedes drivers were strong all weekend long leading up to qualifying, as it was thought the thin air of the high-altitude city would play into their hands. The silver arrows still had a strong qualifying session, with George Russell starting second and Lewis Hamilton third. But Verstappen blitzed the pair, posting a lap that was 0.3 seconds faster than Russell.

Russell, who is wrapping up his first season running for Mercedes, took the result on the chin.

“The team deserved more today,” said Russell in his post-race interview with F1 Media. “They produced a really good car this weekend, and I think it’s a testament to them for the hard work they’ve been putting in for so long. And we saw last week, with [Hamilton], what this car is capable of. Feel like that was our pole to have, it was just a terrible lap on my side. Sort of kicking myself now. But there are no points for qualifying, and excited to be back on the front row. ”

Sergio Perez will start his home Grand Prix in fourth, while Carlos Sainz struggled and qualified just fifth in his Ferrari. Valtteri Bottas turned some heads with his sixth-place effort, while Charles Leclerc turned heads the wrong way by performing even worse than his teammate in seventh.

The battle for fourth in the world constructors’ standings continues, as Lando Norris qualified eighth and ahead of the two Alpine drivers, Fernando Alonso (ninth) and Esteban Ocon (tenth). Norris’ McLaren team trails Alpine by 11 points on the year.

There were no incidents in qualifying, outside of a few deleted lap times due to drivers going out of bounds on the tight Mexico City circuit.

Daniel Ricciardo just missed out on making it to Q3 by just .05 seconds and will start Sunday’s race in 11th. Zhou Guanyu, Yuki Tsunoda, Pierre Gasly and Kevin Magnussen were also eliminated in this section of qualifying.

No issues occurred in the first of three qualifying sessions. Mick Schumacher was first out in 16th, followed by his mentor Sebastian Vettel in 17th. Lance Stroll, Alex Albon and Nicholas Latifi also did not advance to Q2, in that order.

Lights out for the Mexico City Grand Prix will come on Sunday, October 30th at 4 p.m. ET. Coverage will be provided by Sky Sports through ESPN.