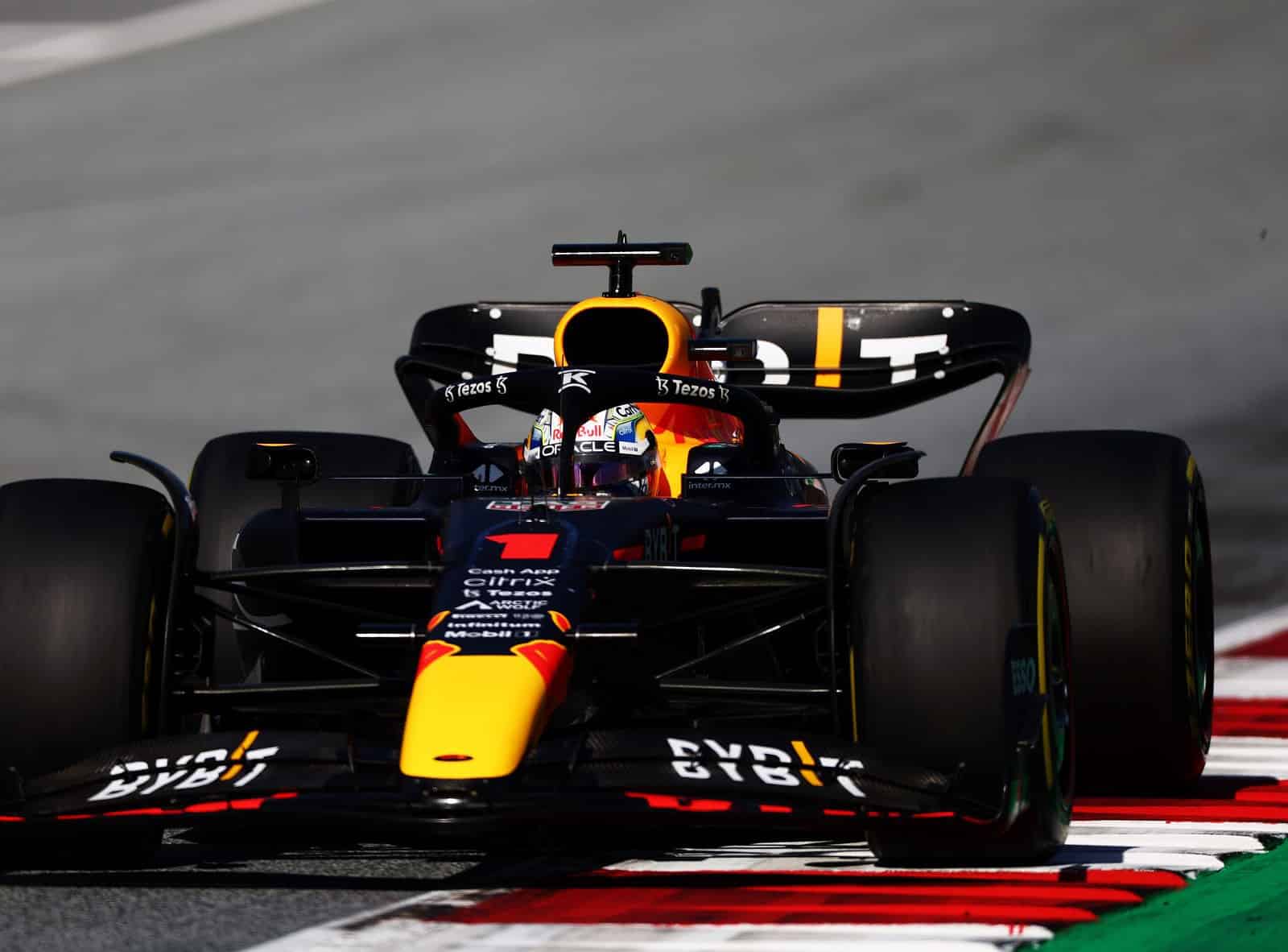 Sunday’s (Oct. 30) Mexico City Grand Prix became Max Verstappen‘s second coronation in a month, with the 2022 Formula 1 champion breaking one of the more impressive records in this series.

The Dutchman won his 14th race of the year, the most in a season in the history of F1. In fact, only 23 drivers all-time have won more Grand Prix in their careers, let alone in one year. With two races remaining, the drivers’ and constructors’ championships are all locked up, meaning the sky is the limit for Verstappen to go all-out to increase the mark.

The word of the day in Mexico was estrategia. The only rivals Red Bull had in the race were both Mercedes, who started on the medium compound tires as opposed to Red Bull’s softs. Both implemented a one-stop strategy, but Mercedes chose to go on the hard tire compound while Red Bull went with the mediums. The Mercedes call did not work although Lewis Hamilton was able to finish second in the race. Teammate George Russell, falling behind him, was only able to manage fourth.

“An incredible result,” Verstappen said in the podium interview with F1 Media. “The pace of the car was really nice. We had to look after our tires, because there was a very long stint on the medium. We made it work.”

Sergio Perez split the silver arrows and took a popular third in his home race, with so many in the crowd chanting his “Checo” nickname throughout the entire weekend. Carlos Sainz took a pedestrian sixth-place result with Ferrari teammate Charles Leclerc behind him in seventh.

On lap 51, Daniel Riccardo was fighting with Yuki Tsunoda down into turn 6 when the McLaren got sent into the AlphaTauri. Tsunoda had the corner, but Ricciardo saw a gap that Tsunoda quickly closed and knocked the Japanese driver off track. Tsunoda would make it to the pit lane, but had to retire the car due to terminal damage. Ricciardo was given a 10-second penalty by the stewards for causing a collision.

Riccardo then made a rally in the closing laps on his fresh soft tires, driving by the Alpines, his teammate Lando Norris, and Valtteri Bottas to take seventh. Then, he built up a 12-second gap on Esteban Ocon in eighth to negate the 10-second penalty. Norris finished ninth and Bottas ended up 10th.

On lap 65, Fernando Alonso had the lone engine failure of the race, with his Alpine stranded in the turn 2 run-off area. This incident caused the lone virtual safety car in the race, coming so late in the event that it didn’t really play much of a factor outside of costing Alonso a potential top-eight finish.

There were no other serious incidents in the race.

The world constructors’ championship continues to be close outside of the very top and the very bottom. Mercedes has now cut the gap to Ferrari for second by just 40 points, which could be a serious issue for the prancing horse if they have a couple more retirements and are slower once again in these last two races.

McLaren turned a day where it seemed like they would lose points to Alpine into closing up to seven behind the French outfit, thanks in large part to Riccardo’s drive and Alonso’s retirement.

Alfa Romeo, after hitting a very long skid, finally got Bottas a point, and are now four ahead of Aston Martin after the green machines struggled all weekend in the thin Mexico City air.

Finally, with neither outfit scoring points today, Haas continues to lead AlphaTauri by just a point for eighth in the standings.

The penultimate race of the 2022 F1 season will come in two weeks time, as F1 once again returns to Sao Paulo, Brazil. It’s the follow-up to last year’s incredible event, in which Hamilton made one of the most dramatic comebacks in history from 15th on the grid to the top step of the podium.

And once again, the event will be a Sprint weekend, with qualifying occurring on Friday (Nov. 11) afternoon and the Sprint beginning late Saturday (Nov. 12) afternoon. After that, lights out for the 2022 Brazilian Grand Prix will come on Nov. 13, 1:00 p.m. EST, with coverage provided by Sky Sports and broadcasted on the main ESPN network.