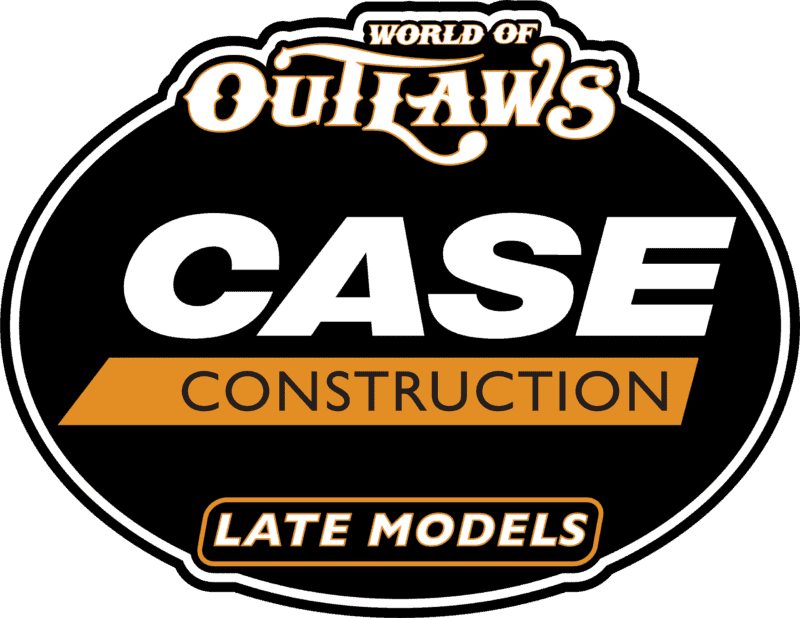 After entering the 2022 campaign with more than 60 scheduled race dates, the 2023 campaign will feature only 53 dates to start with. It’s not entirely surprising; with the advent of the XR Super Series in 2022, super late model racing was more congested in 2022 than at any point in the history of the sport. What’s more, the proliferation of big-dollar races cut down on car count for any tour as far having full-time competitors; by season’s end, only eight drivers contested the full WoO schedule in 2023.

A leaner schedule is a reasonable step toward pursuing more competitors, as it reduces race dates and travel expenses with it. One of the major challenges of running a national tour is contesting venues in remote locales that offer a bare minimum series purse, rather than being able to cherry-pick races that either are closer to home or offering a larger purse.

2. Gone With the Bridge

Of course, a reduction in race dates means that there were racetracks that lost their dates for 2023. Most notable on first glance? The loss of Williams Grove Speedway during the series’ spring Pennsylvania swing, a track that was featured on the very first WoO late model schedule back in 1988.

The second was the Cherokee Speedway in South Carolina, a track that had an embarrassment of riches in terms of major-dollar races in 2022. According to a Facebook post from the SC Dirt Racing Then & Now Facebook page, the decision not to return to Cherokee was that of the series, not the track.

I’m not losing sleep over either of them. Cherokee has still not proven able to put on a competitive race in its current configuration, and while the Grove is close to home and chock full of history, it’s not a big deal that late models are not running there. After all, the track still lacks catchfences in turn 1 despite Bryan Bernheisel leaving the park in a late model and missing much of 2021 as a result.

I would have no qualms arguing that the WoO tour is now third on the national late model ladder behind both the Lucas Oil and XR tours, and the posted purses for the 2023 season are likely not going to change that. While the series will be boasting several $50,000-to-win features just as a season ago, the number of big-dollar races still pales in comparison to the XR tour’s minimum $20,000-to-win features and myriad $50,000-to-win features the LOLMDS hosted in 2022.

The press release surrounding the schedule release this year made a point to post the total purses available at each track on the schedule. Granted, seeing those numbers for events such as the World Finals makes things look gaudy. If the WoO had really wanted to make a point, though, showing how minimum purses would look, complete with start money, would have been a much more effective measure.

For now, the crown jewels on this slate are a bit underwhelming.

Let’s get to some positives. I don’t normally celebrate anyone’s demise, but I will gladly dance a jig on the grave of the WoO late models racing on the Bristol Motor Speedway dirt track. Bristol’s dirt configuration has proven over the last two seasons to be parade racing resembling a engine-dyno test far more than a competitive motorsport, with drivers openly complaining even during heat-race interviews last season that no one wanted to be racing at Bristol.

Please never do this again. As Ryan Gustin said, "none of us want to be here. It's too fast". How many cars are actually gonna finish the A? 10 maybe? Shut it down. pic.twitter.com/rJsboKppDq

Besides, with 411 Motor Speedway and I-75 Speedway in Tennessee on the docket, the state will have ample opportunity to put on a show worth watching.

5. The WoO Invade the House that Essex Built

I already commented last week that hearing James Essex commentate the World Finals in Charlotte was a thrill to listen to, and it’s equally thrilling to see the WoO tour returning to Brownstown Speedway, Essex’s home track, for the first time since 2007. Of late, the LOLMDS have been the only national touring series contesting the Indiana bullring.

Brownstown’s as old school as they come and worthy of a second national touring event. Will have this one circled.

The series’ first visit to the Talladega Short Track may well be the event of the year for the WoO tour. Why? Because after years of the dirt track hosting crate late model races when NASCAR comes to town for the spring race, hosting a major-league touring race that will definitely draw NASCAR talent to run in the evenings is going to pack a facility that already is packed to the rafters for its NASCAR weekend event.

I’ve only attended NASCAR weekend at the Talladega Short Track once, and it’s a bonkers event. Not only does TST have a penchant for running every class under the sun every night, the crowd is  late arriving as well. The last time I visited the track, I made myself leave at 12:30 a.m. so I could sleep before covering the Cup race the next day, and I was fighting incoming traffic showing up for the dirt races.

A national touring race for $50,000-to-win with a NASCAR Cup Series crowd present in Talladega? The grandstands at the Hornet’s Nest damn well may fall.

No loss on the Grove. Im sure they figured their date was just going to be rained out anyway. No Bristol is interesting, but if XR runs again, do we really need MORE Super Late Models there? CHerokee seems like they still have an issue getting a track where the top groove works. Its a bad fast track, but when I was going there often, it became a bottom dominant track.

I do wish the series would visit the Carolinas and the Northeast more.