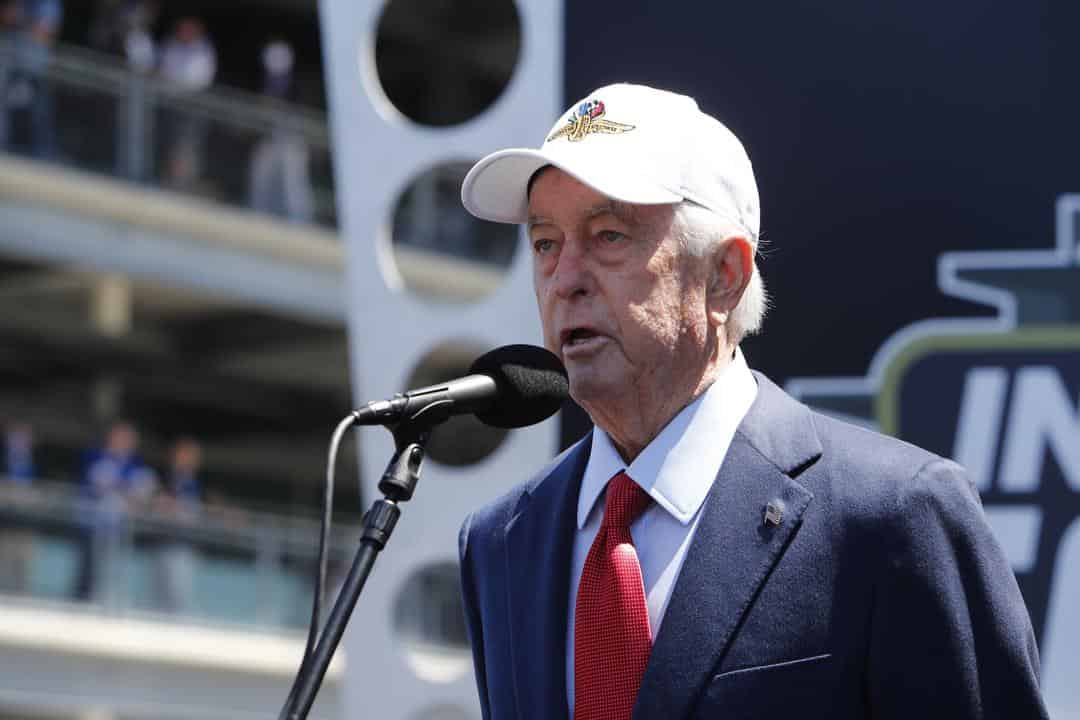 Just over three years ago, in one of the best kept secrets in the modern era of racing, Roger Penske announced that he had purchased the NTT IndyCar Series and its flagship track, the Indianapolis Motor Speedway.

Since that purchase, many things have changed in IndyCar, and both the series and IMS are better for having the 85-year-old business magnate at the helm.

How much better? Let’s look at the pros and cons.

Since the reunification of open wheel racing in 2008, one of the main issues was with the schedule. Tracks would appear on the schedule, and a couple of years later would fall off. Others would be on a certain weekend one year, and inexplicably find itself on a totally different weekend the next. It was rinse, lather, repeat, and the series and its fans, sponsors and television partners suffered. Now the series has found footing with its venues and has become consistent with its calendar, which is an important element moving forward.

Remember when races were on channels like Versus and MavTV? IndyCar’s partnership with NBC dates back to 2009, but the network is now in an exclusive relationship with the series, and in 2023 will air 13 races on network television while streaming all practices and qualifying on Peacock. Between TV and streaming, IndyCar’s 2022 viewership was up five percent over 2021 and delivered the best ratings for the series since 2016.

When Iowa Speedway fell off of the schedule in 2021, it seemed like a death knell, both for the track itself and for yet another oval casualty in IndyCar. Bringing it back in 2022 in a big way and with an active sponsor in Hy-Vee was a game changer. Not only did it keep racing at a bullring short track that is perfect for open wheel cars, its geographic location means fans in that area are still only a few hours away from an IndyCar race, as opposed to almost twice that. It also set the paradigm for what races can be in the future: big events with concerts and other activities that keep fans engaged. The only thing left to add is more on-track action.

While the track in Nashville doesn’t seem to offer the greatest of racing in some spots – except for the bridge, never, ever, touch the bridge – having the series come to a vibrant, growing city was a great move for IndyCar. Now, if they could pair it with another race weekend at the oval track in town, we’d really be getting somewhere.

Want to see how much IndyCar has really changed? Take a walk through the paddock. More cars, more employees, more sponsors and more teams that are looking to join the series or add to their involvement. Oh yeah, and more fans as well. The vibe surrounding the series is at a point it hasn’t been for a long, long time.

This isn’t just about Texas Motor Speedway, it’s about Texas and its role in the series at large. Since TMS opened in 1998 it has been a partner of open wheel racing, and at the beginning it was pretty spectacular, hosting large crowds and good racing.

Fast forward almost 25 years, and it is a shell of its former self. Other than the exciting finish, the 2022 race was boring, and the lack of a second lane in the turns has ruined the racing. TMS needs to be on the schedule for the same reason Iowa does: to keep ovals in IndyCar and to  give fans an option to see racing just a few hours from home. Somehow the Texas race needs to be fixed, because losing that race would put a massive hole in the schedule for several different reasons. More than seven million people live in the Dallas-Fort Worth Metroplex, and seven million more are just three hours down the road in Houston. Flat out, to only have 10,000 people show up to a race is a failure.

Know what else is just a few hours down the road? Circuit of the Americas. You know who raced there in 2022? NASCAR, Formula 1, MotoGP;  not to mention sports cars and developmental formula race series. You know who didn’t race there in 2022? The NTT IndyCar Series. This needs to be fixed. If you want to consider yourself the premier open wheel series in the United States, you have to race at the best facility in the United States. That’s a no-brainer.

When Drive to Survive premiered in 2019, no one had a clue about the massive change it would have on motor racing in the US. Not only did it bring a new level of popularity to F1 in the US, it also brought two new races, with others potentially on the horizon. But that wasn’t the only thing it did, it also exposed IndyCar for what it is lacking. DtS alone didn’t raise the profile of F1 in the United States on its own. While it is the big part, it was in tandem with other elements, like marketing, social media and e-sports.

It’s a blanket effort that involves a partnership and expectation (real or implied) between the series, its teams, and outside partners. Real or not, to much of the fan base it seems that IndyCar is lacking in all those elements, and they need to step up. Racing is super cool, and F1 has figured that out.

Lack of a Third Engine Manufacturer:

There’s no doubt that Honda and Chevrolet have been solid IndyCar partners, but if the series wants to continue growing, a third engine manufacturer needs to enter the picture. Honda and Chevy only can provide a finite number of power plants, and that becomes an issue, especially when it comes to the Indy 500. Just like any other element of the sport, when one thing happens, things become exponential. Adding a third engine manufacturer isn’t just about supplying engines to the teams, it’s about opening doors and bringing fans, partners, sponsors and more with them.

While there are still a lot of challenges and areas that need improving on, the Penske Era has gotten off to a great start. Is it Penske Perfect? Not yet. Can that happen? Only time will tell, but they have the right guy running the show.

This was a great article, thanks. We have attended the Laguna Seca race the last 2 seasons and it has been great. The facility is not catered to fans, but we have enjoyed the paddock and racing.

I agree with the sentiment that Indycar is a good racing product over all. And it can be even better. Hoping to attend Portland and Laguna Seca in 2023.

He is doing an outstanding job. A third engine manufacturer would be great but somehow a return on investment would have to surface to attract new partners.
IF anyone can make that happen, it is The Captain.
Also the article points out the demise of Texas Motor Speedway’s event. It fits the NASCAR trend and that speedway, along with Fontana, should be headed to the scrap heap and see if the land is suitable for a developer. Texas was a mistake and will always be such.
Penske knows it and that will be addressed.
A trip to the Roval at Charlotte would be good if it would sell.
He is also changing the fuel supplier from Sonoco to Shell. You an wager he has other ideas to make it more successful.
Now, about buying NASCAR……..

Agree with most of what you’ve said here, Charlie, but IMO the racing at TMS is dreadful thanks to NASCAR and that stupid traction compound which doesn’t play well with the open wheel cars. I’m not a big fan of 1.5 “D” Ovals in general, but if anyone can put a good show on one it should by Indycar.

Totally agree with the author that COTA is a huge miss for the series. If only 1 event can be had in Texas, I (and most Indycar fans I think) would prefer COTA over TMS.

Overall I think Roger is doing a great job. They’ve got many solid teams and an excellent crop of young talent (plus depth in the veteran drivers too) which keeps the racing exciting. I can’t wait for St. Pete!