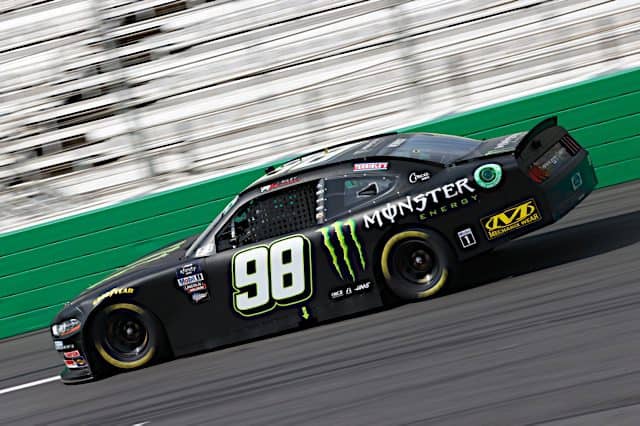 Riley Herbst is back with Stewart-Haas Racing in the NASCAR Xfinity Series for the third straight year in 2023, SHR announced Nov. 15.

Herbst will again pilot the No. 98 Monster Energy-sponsored Ford for the team.

Next year marks Herbst’s third season with SHR and fourth total as a full-time Xfinity driver. In 2022, he scored eight top fives and 20 top 10s, both career highs.

SHR currently operates a single-car team in the series under its own banner. The organization also fields four NASCAR Cup Series entries.