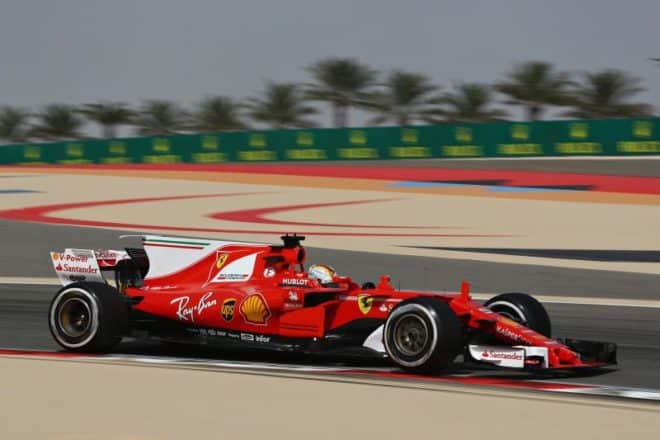 As it was last season, Sebastian Vettel leads the Formula 1 championship going into the second round at Sakir in Bahrain. The German won last year’s event as well, so Vettel could make the title race interesting if he makes this race déjà vu and extends his lead over rival Lewis Hamilton, who is certainly …

Is it about to become five title for Lewis Hamilton?(Photo: Getty Images)

Following Ferrari’s complete collapse of last season’s Formula 1 world championship loss to both Lewis Hamilton and Mercedes, Scuderia is coming into this weekend’s season-opening Grand Prix of Australia with new hope, plus some decent data, after two weeks of pre-season testing. Sebastian Vettel, who won this race last year, was dominant through the early …

George Orwell, ever the forward thinker, once mused, “I am always amazed when I hear people saying that sport creates goodwill between nations, and that if only the common peoples of the world could meet one another, at football or cricket, they would have no inclination to meet on the battlefield.” Seldom have we felt the reality of these words more than after the painful events that unfolded at the climax of the Boston Marathon last weekend (and our sympathies from this side of the pond are extended to you on this tragedy – how callous to target those who are more than often running to help others).

When having a ponder over what to write (this happens most weeks, I promise) a little while back, I thought that I’d put together some kind of opinion as to why McLaren has struggled recently, a column which would likely have been relatively scathing. The fact of the matter is that for such a well-resourced team over the past few years, they’ve handicapped themselves both early in the seasons (through overambitious and poor car designs) and continue that deficit right on through via questionable strategy choices and sloppy pit work. 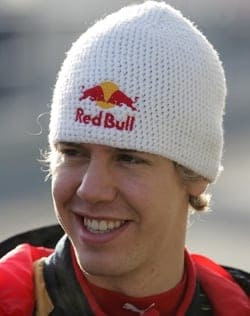 We mentioned in last week’s column about how we’d try and look in more depth this week at the various problems facing McLaren currently (and consistently over the past few years). However, when the weeks are split by races, there’s always the chance that some unsuspecting event will sneak up on us and send the best laid plans awry…….and so it has come about with this very column.

_“There’s only one real hero in the F1 paddock. Sid Watkins”_ – Mika Hakkinen

As we touched on briefly a fortnight ago, motor sport on both sides of the ocean lost one of it’s true legends recently. A man to whom our sport will forever be in debt – Professor Eric Sidney Watkins. His huge personality and irreverent sense of humour will be missed around the world, but his legacy will live on, not only within motor sport, but within the medical world as a whole. 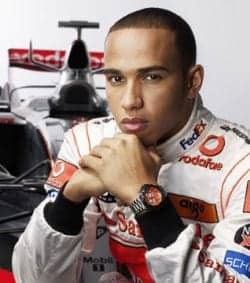 I’ve been thinking all week about the content of this Friday’s column, and my continuing frustration at a certain Lewis Hamilton (despite his magnificent win last Sunday at Monza, the home of Ferrari) when something far more important happened in the motor sports world and we lost someone who I would consider a legend. So putting the rather misguided behavior of a frustrating talent aside (but we’ll get back to that), excuse me if I take a moment to celebrate the incredible work of Professor Sid Watkins, who so sadly passed away on Wednesday.

After what has seemed a quite interminably long break which has been filled with lots of running, jumping, throwing and a fair haul of gold, it gives me enormous pleasure to tell you that once again this weekend the Formula One circus rises again from its mid-season slumber at my personal favourite track, Beligium’s fearsome Spa Francorchamps. The first half of the season has been thrilling so far and there’s no reason to suspect that the second half won’t be equally as unpredictable.