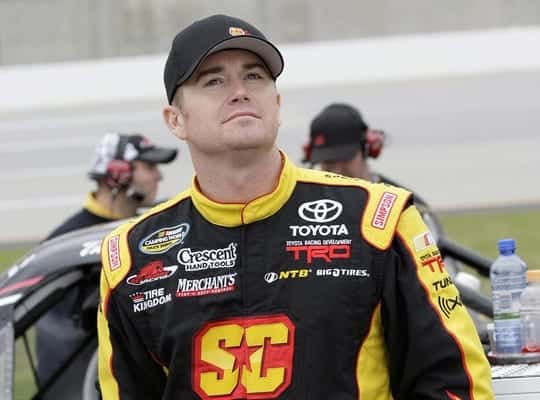 *Who Should Have Won:* Nelson Piquet, Jr.

As the Camping World Truck Series heads to Michigan International Speedway, a couple of drivers won’t be in the rides you’ve become accustomed to seeing them in.

Parker Kligerman, who was released from Brad Keselowski Racing following a solid seventh-place finish at Pocono, announced last week that he had joined Red Horse Racing to pilot the No. 7 Toyota vacated when Daytona winner John King was released just five races into the year.

Saturday’s Pocono Mountains 125 marked the halfway point of the Camping World Truck Series schedule. That’s right … it took nearly six months to get the first half completed, a bit unbalanced as the series will run its final 11 events in right around three months. But despite the lack of momentum, thanks to a poorly designed schedule there have been plenty of exciting moments to keep viewers interested.

*In a Nutshell:* Nelson Piquet Jr. was the class of the field all day Saturday, winning the pole and running away and hiding during a long green flag run to start the season’s shortest race. But a rash of late-race cautions left the No. 30 vulnerable on a lap 44 restart, allowing Joey Coulter to snag the lead entering turn 1 and driving off to his first career Truck Series victory. James Buescher, Piquet, Matt Crafton and Denny Hamlin rounded out the top 5. 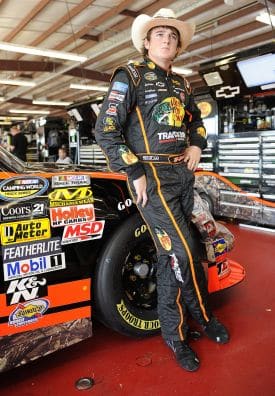 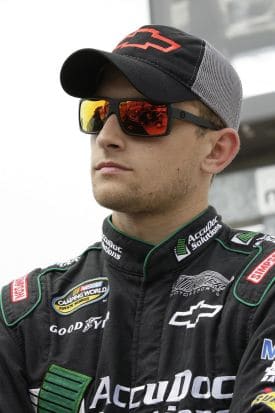 *In a Nutshell:* James Buescher took the checkered flag 0.247 seconds ahead of Brendan Gaughan to win the American Ethanol 225 at Chicagoland Speedway Saturday night. Buescher went two laps down thanks to a carburetor change, but managed to get both back before bolting on a set of four fresh tires and making quick work of the field en route to his third win this year. Timothy Peters (who started at the back of the field thanks to an engine change), Matt Crafton, and Parker Kligerman rounded out the top 5. 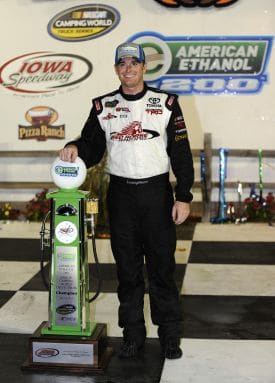 *In a Nutshell:* Timothy Peters took the checkered flag 1.586 seconds ahead of Ron Hornaday, Jr. to score his first win of the season in the American Ethanol 200 at Iowa Speedway. Peters took the lead on an uncharacteristically bad restart for Hornaday and never looked back. Matt Crafton, Johnny Sauter, and Justin Lofton rounded out the top 5.