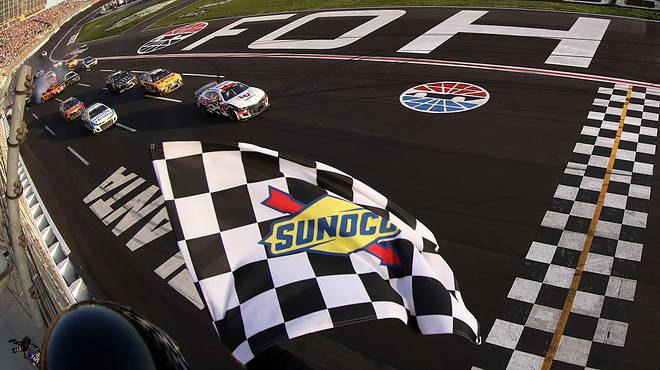 After a full reconfiguration of Atlanta Motor Speedway produced racing SMI CEO Marcus Smith called “sports entertainment,” did the powers that be get this right? 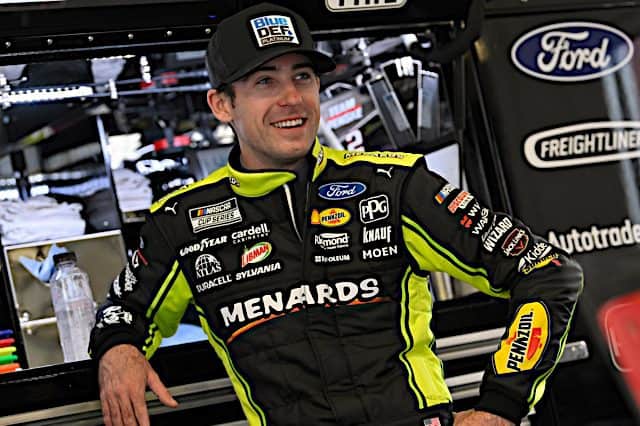 See why Ryan Blaney and others here should be on your daily fantasy NASCAR DraftKings radar for Atlanta. 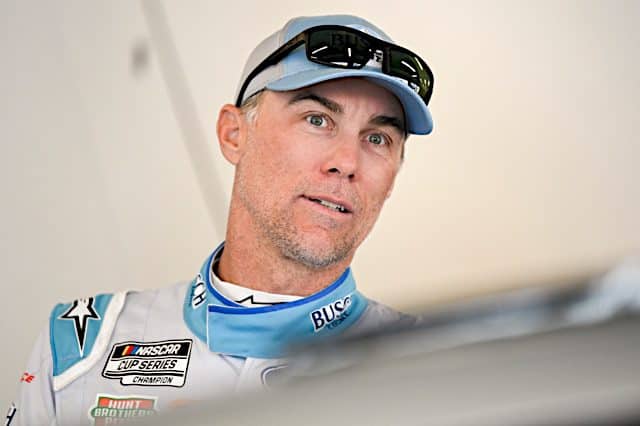 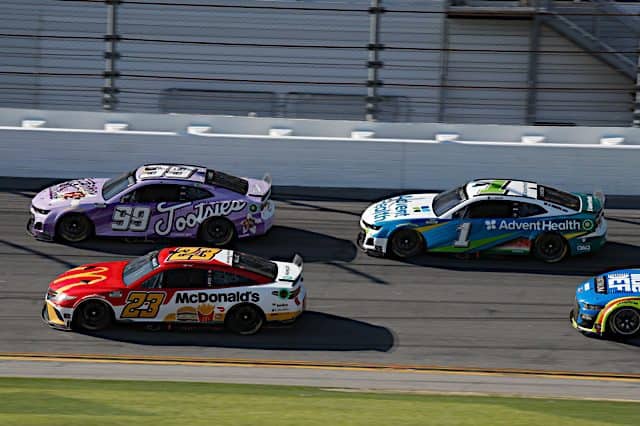 23X1 Racing and Trackhouse Racing have one similarity in that both entered NASCAR’s top series last season. 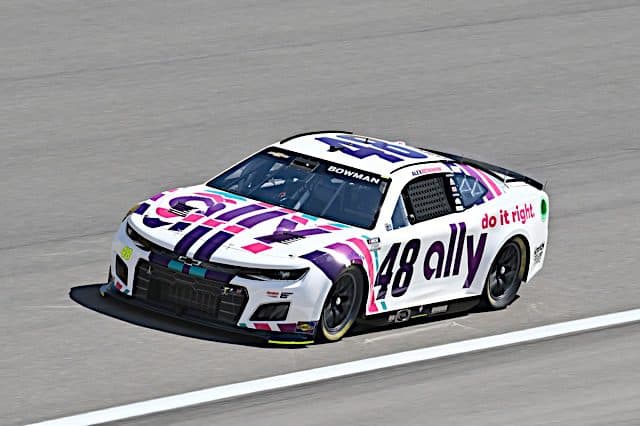 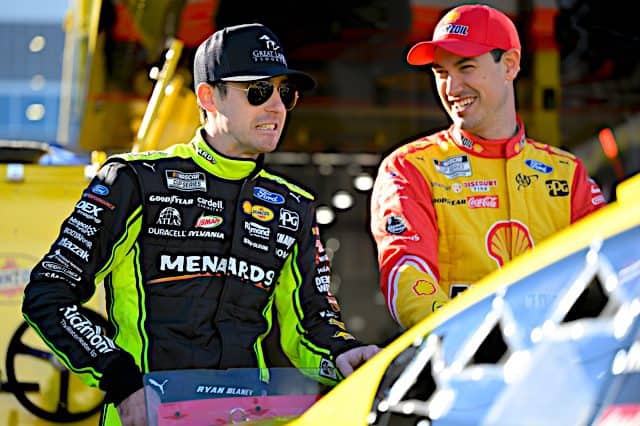 A rundown of alpha drivers in each NASCAR Cup Series team.

Also: is Austin Cindric a championship contender? And what about the Jeremy Clements vs. Drew Dollar spat? 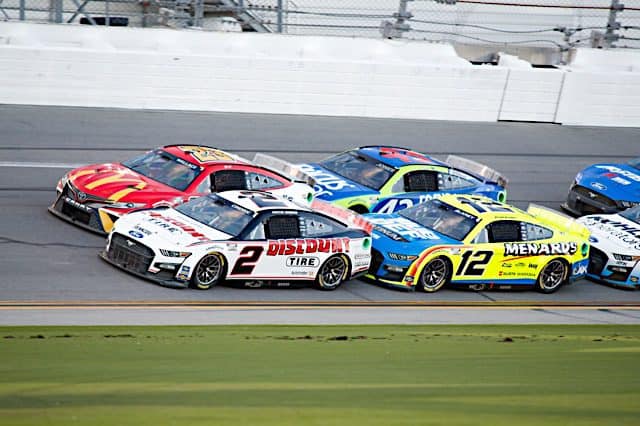 After a challenging couple of years for NASCAR, the one unmistakable feeling as the green flag flew this past Sunday (Feb. 20) was that stock car racing was back. 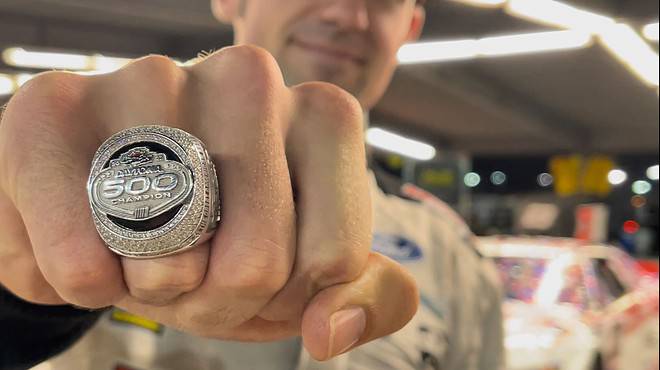 Austin Cindric won his first-ever NASCAR Cup Series race in only his eighth career start and second in the Daytona 500 on Sunday, Feb. 20 by barely nipping out 23XI Racing driver Bubba Wallace by a nose. Following him to the line were Chase Briscoe, Ryan Blaney and Aric Almirola, who earned a top-five finish in his last Daytona 500 as a full-time driver.

Cindric is the first rookie to win the Daytona 500 since Trevor Bayne in 2011.