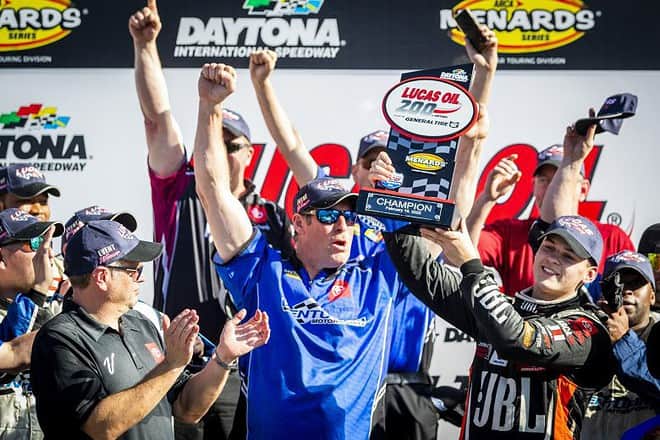 Venturini Motorsports started off the ARCA season in stellar fashion and looks poised to collect more trophies on their way to a dominant season. 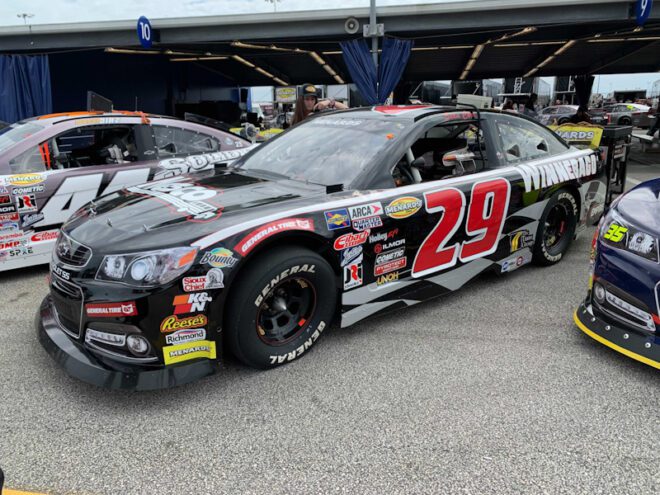 After avoiding much of the late-race chaos and placing himself up front, Sean Corr finished fourth in the ARCA Menards Series Lucas Oil 200 at Daytona International Speedway on Saturday, Feb. 19.

It was already a special finish for the New Yorker. It’s only his fifth top-five result since he began competing in ARCA in 2008.

But what was even more special about it was his paint scheme. 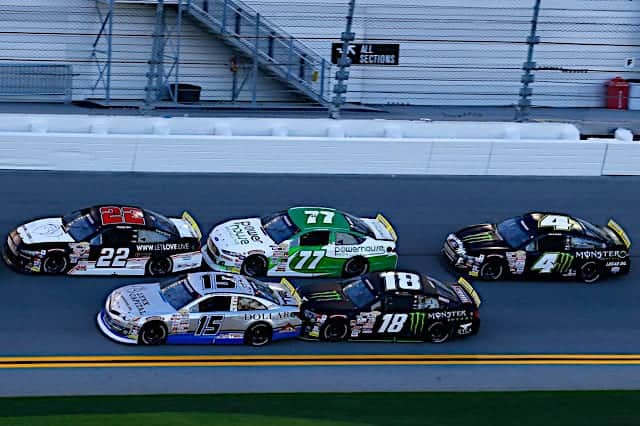 Following the checkered flag at last year’s ARCA Menards Series season finale at Kansas Speedway, the 2021 season kicks off at Daytona International Speedway. After a 120-day offseason since Bret Holmes‘ championship celebration at Corey Heim‘s maiden victory in ARCA at Kansas, these drivers look forward to racing on the high banks of Daytona for … 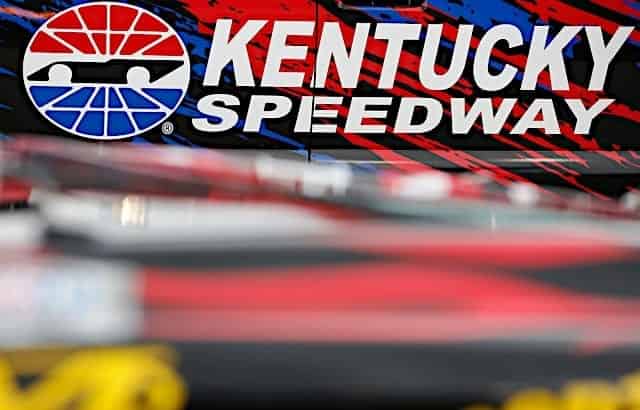 For the first time since 2017, the ARCA Menards Series heads to Kentucky Speedway Saturday (July 11) for the General Tire 150. Originally, this event was slated to be at Charlotte Motor Speedway accompanying the NASCAR All-Star Race; however, NASCAR was forced to move the All-Star Race to Bristol Motor Speedway in Bristol, Tenn. The … 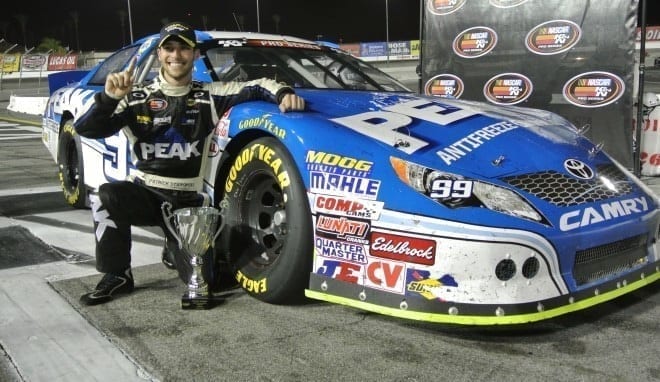 The doctor has arrived. Patrick Staropoli, who won the inaugural Peak Stock Car Dream Challenge with Michael Waltrip Racing, paced the way during final practice for the ARCA Series season-opener at Daytona. After testing with Empire Racing, the University of Miami medical school student received an opportunity to race the Lucas Oil 200 in the No. …