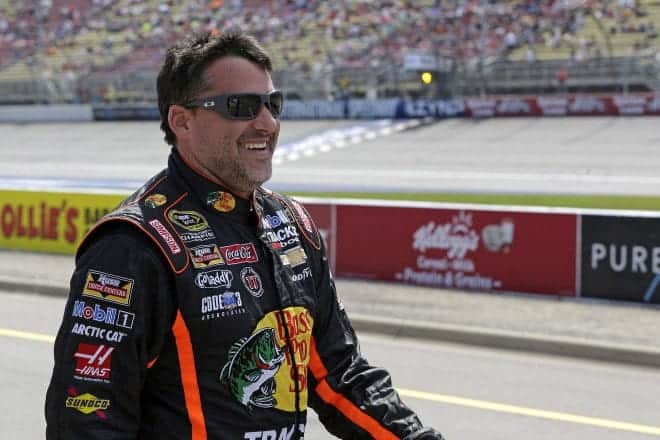 Tony Stewart will again be absent when the Sprint Cup Series takes the green flag this Sunday. Stewart-Haas Racing has announced that Stewart, who was involved in a fatal sprint car accident in upstate New York state last weekend, will not compete in Sunday’s Pure Michigan 400 at Michigan International Speedway. Sprint Cup Series veteran … 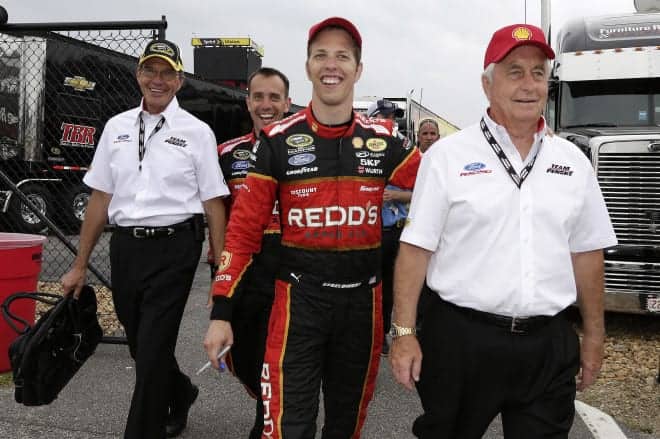 ONE: A MUCH DESERVED WEEK OFF It’s a temporary respite this weekend for the Sprint Cup circus as NASCAR’s top series goes dark for one final time before the stretch run to the finish in November. For the drivers, crews and teams it’s a chance to catch their collective breath ahead of a grueling 17 … 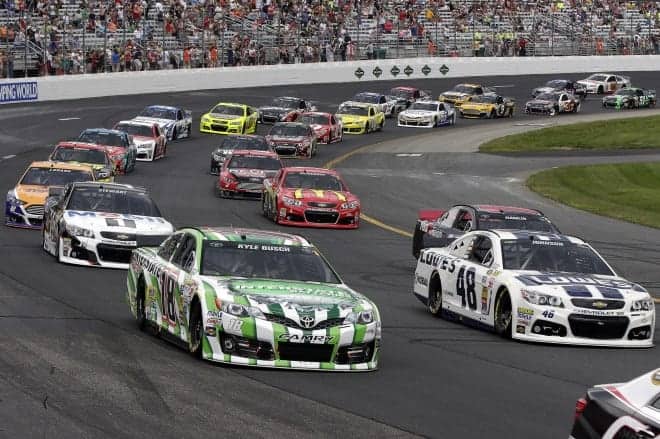 Looking for the Who, What, When, Where, Why and How behind Sunday’s race? Amy Henderson has you covered each week with the answers to six race-day questions, covering all five Ws and even the H… the Big Six. Who… gets my shoutout of the race? He may not have had a top finish, but he … 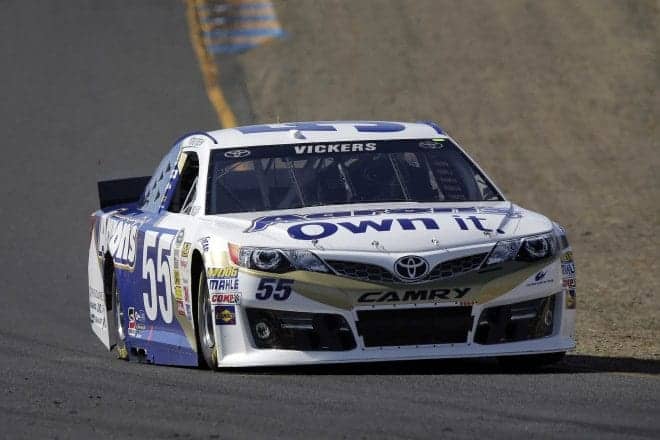 For some NASCAR Sprint Cup drivers, these are now desperate times. With a win needed to be guaranteed a spot in the Chase for the Championship, and 11 winners so far after 18 races, that means points don’t mean much at all to some drivers. Part of the issue is that of the 11 winners, …

For Jeff Burton, after a momentum-building finish to 2011 his team went through a questionable personnel switch.

It used to be the greatest indictment of NASCAR after a controversial event was that it was “becoming just like big-time wrestling.” Which after this weekend’s fracas at Phoenix International Raceway I say, “FINALLY.” Let’s be honest. Wrestling is awesome. Back in the late 1990s when NASCAR was in its heyday and being thrust into …

The crew chief situation at Richard Childress Racing is in revolving door mode again, as it was announced this week that Drew Blickensderfer would be departing from the organization, while Shane Wilson will finish out the final three races of the year. Elliott Sadler’s Nationwide Series crew chief Luke Lambert will take over as crew …

For the first time in 2012, the man who started on the pole was able to seal the deal and take the car to victory lane. Joey Logano ended the day right where he started. His car was fast during the early going; then as pit strategy and many miles began to change things, the No. 20 faded just a bit as Dale Earnhardt Jr. dominated much of the middle of the event. But when it counted, Logano was able to stay out on a late caution while Earnhardt and others were forced to pit for fuel. Martin looked like he might have a shot, taking the lead on the final restart, but Logano, with a faster car, was able to loosen Martin up just enough to slip by and that was all she wrote as the No. 20 opened a commanding lead en route to the checkers.

If there was a prize for tenacity, Kurt Busch would have been in Victory Lane to receive it. Busch, running for one of the most underfunded teams in the elite field, bounced off the wall early and finished near the back of the early segments. But that doesn’t tell the whole story. Even with a damaged car, Busch raced like it was for the win, running three-wide and never backing down from anyone’s challenge. And Busch’s perseverance paid off: he finished seventh in the final 20-lap segment and eighth overall. A week after showing the worst of Kurt Busch, Busch showed the best in Charlotte.