It was not the way anyone expected or wanted the race to end, but one fact cannot be denied: Aric Almirola is a winner in the NASCAR Sprint Cup Series. He put the famed No. 43 back in Victory Lane for the first time since 1999, launching it right into …

END_OF_DOCUMENT_TOKEN_TO_BE_REPLACED

Frontstretch Foto Funnies: He Might Be Missing the Point…

END_OF_DOCUMENT_TOKEN_TO_BE_REPLACED 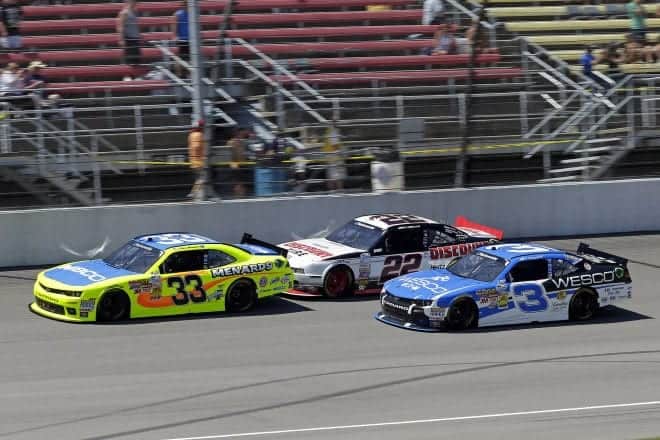 On Wednesday, Kentucky Speedway’s bumpy track surface played host to two open test sessions for the Nationwide Series. However, with 5.5 hours of testing available before the official race weekend began, a number of teams chose to take it easy. Paul Menard, last seen in the series at Michigan, where …

END_OF_DOCUMENT_TOKEN_TO_BE_REPLACED 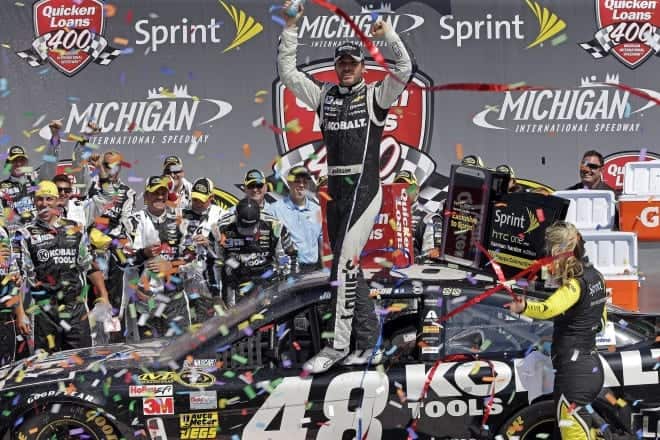 Remember when all anyone could talk about was the fact Jimmie Johnson hadn’t won a race yet in 2014, and he kept saying over and over again not to worry? Looks like he was right. Johnson played the late-race pit strategy perfectly en route to his first career win at …

END_OF_DOCUMENT_TOKEN_TO_BE_REPLACED

ONE: Wine Country After the Irish Hills of Michigan, next up on the Sprint Cup Series slate is a trip out west to beautiful Sonoma and wine country. One of the two road courses on the schedule — the other being Watkins Glen — the chance to turn left as …

END_OF_DOCUMENT_TOKEN_TO_BE_REPLACED

Who’s Hot and Who’s Not In Sprint Cup: Michigan-Sonoma Edition 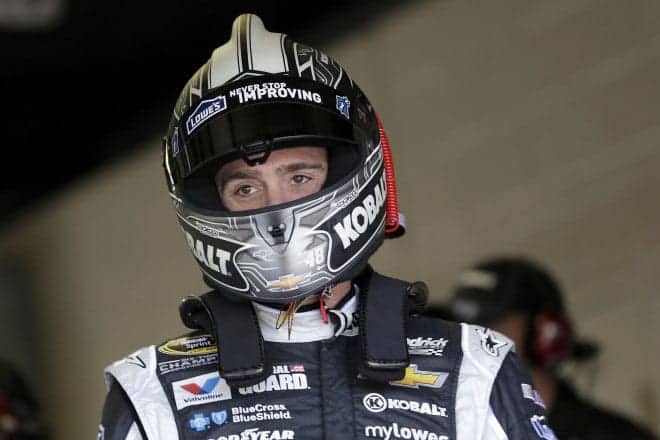 Move over Talladega — Michigan International Speedway deserves some of the spotlight now. NASCAR’s fastest non-restrictor plate track took a step up with the assistance of Sprint Cup’s new rules package, and Who’s Hot and Who’s Not shows that other than the faster speeds, nothing really changed.  Long green flag …

END_OF_DOCUMENT_TOKEN_TO_BE_REPLACED

The Big 6: Questions Answered After the 2014 Quicken Loans 400 at Michigan

Looking for the Who, What, When, Where, Why and How behind Sunday’s race? Amy Henderson has you covered each week with the answers to six race-day questions, covering all five Ws and even the H… the Big Six. Who… gets my shoutout of the race? It would be easy to …

END_OF_DOCUMENT_TOKEN_TO_BE_REPLACED 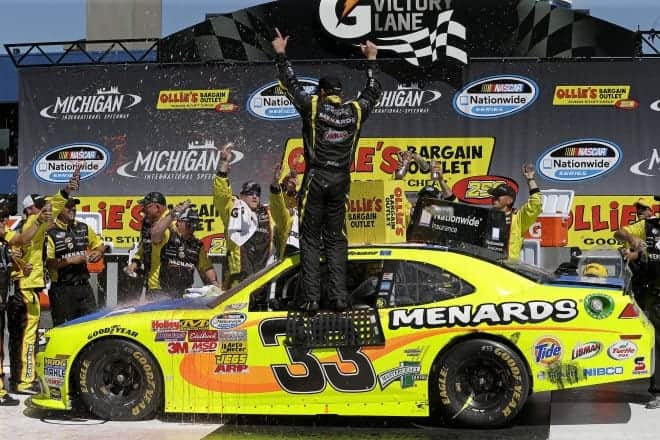 Sprint Cup Series: Power and Tires – Enzo Ferrari once stated that aerodynamics are for people who don’t know how to build engines.  That may be a paraphrasing of the Italian icon’s words, but you get the idea.  This concept could not be found in better evidence than after the Sprint …

END_OF_DOCUMENT_TOKEN_TO_BE_REPLACED

The Nationwide Series has long been a source of contention for NASCAR fans because of general dominance from Sprint Cup Series drivers, the series regulars struggling to rise above and grab their share of attention as they wallow in the shadow of their supposed superiors. If you’re looking for a …

END_OF_DOCUMENT_TOKEN_TO_BE_REPLACED

The Big 6: Questions Answered After the 2012 AdvoCare 500 at Phoenix

Amy Henderson November 12, 2012 Amy Henderson, Big 6, Cup Series Comments Off on The Big 6: Questions Answered After the 2012 AdvoCare 500 at Phoenix

Dale Jarrett said it best: as much as everyone wanted to see the race end, and as close as some teams were on fuel mileage, there needed to be a caution for Danica Patrick on the green-white-checkered attempt. NASCAR's failure to throw the yellow was costly. As Harvick took the checkers, several cars sustained heavy damage as their drivers raced for position coming to the finish line, only to realize that there was fluid on the track from Patrick's limping car. Menard slammed into the back end of Patrick's slower car so hard that the No. 10 was thrown into the air. Ryan Newman, Mark Martin, Menard and Brad Keselowski all suffered damage. Kurt Busch's car was destroyed and on fire.